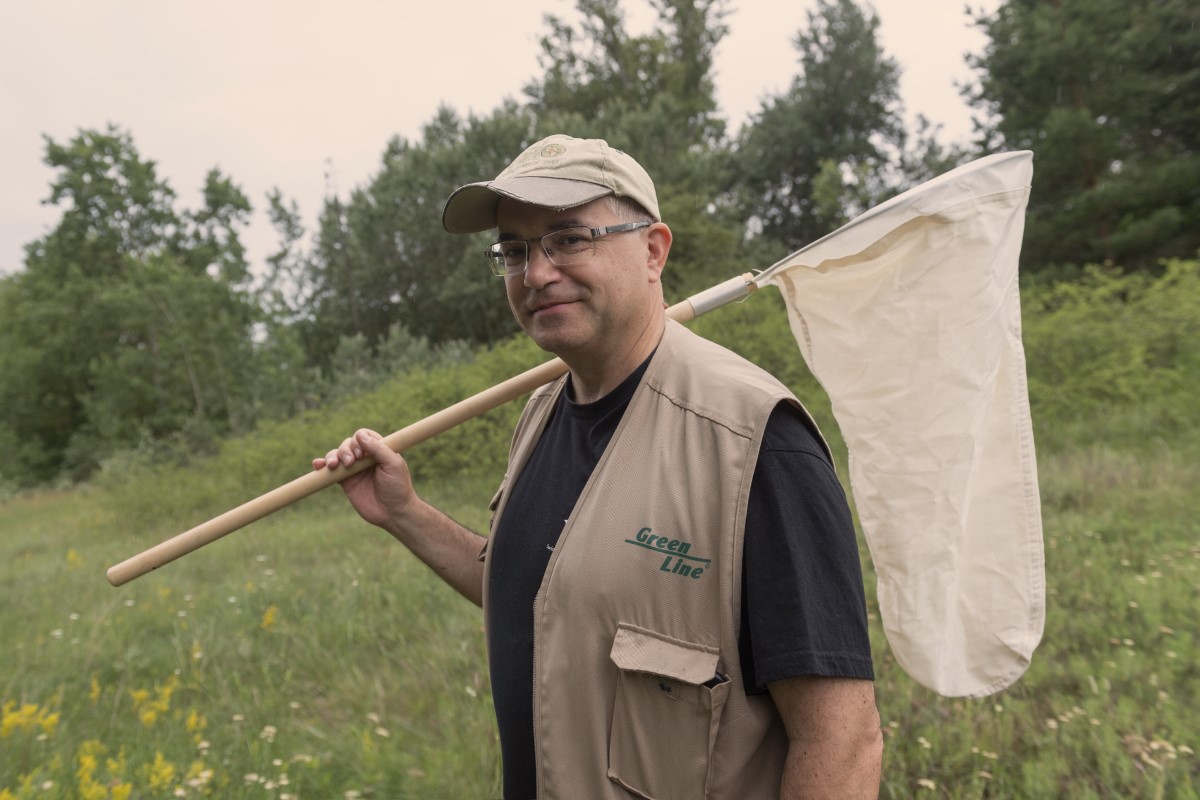 András Báldi, research professor of the Centre for Ecological Research and a corresponding member of the Hungarian Academy of Sciences, has been elected Head of the Organismic and Evolutionary Biology Section of the Life Sciences Division of the Academia Europaea, a leading European research community.
Founded in 1988, the Academia Europaea (AE) (European Academy of Sciences) has around 5,000 members, including 83 Nobel laureates. The AE’s objectives include promoting and disseminating the results of European research, fostering interdisciplinary and international research cooperation, and raising public awareness of scientific results.
“The Academia Europaea resembles the academies of the old days, the “learned societies”. It has a staff of just a few people, so every activity initiated and carried out by its members. A series of seminars, conferences and peer-reviewed papers are indicative of this. The Section of Organismic and Evolutionary Biology is one of the smallest, with 139 members. However, it has a total of eight distinguished Hungarian members from several institutions in the country” – told András Báldi to mta.hu.
András Báldi’s term of office is three years from 1 January 2023. He said that his election was partly due to his experience in leading international societies and partly to the fact that has practice in mediating between science and policy. The latter is also important because one of the main objectives of the section is to provide useful advice to EU decision-makers.
“To this end, my aim is to complement the membership by involving European leaders in highlighted research field,” he said. “In addition to professional excellence, we also take into account the need to strike the right balance between gender, countries and disciplines. In other words, it is not mechanistically the science metrics that matter, but whether the candidate excels in their particular situation.”
András Báldi said there is a sense that climate change and the crisis of biodiversity loss are increasing the weight of ecology, both in scientific research and in international scientific organisations.
He cited as an example the fact that the Global Risks report for the World Economic Forum in Davos included climate change and biodiversity loss among the six environmental problems that are estimated to be the greatest threats over the next 10 years. “A working group on environmental sustainability has also been set up within Academia Europaea.” 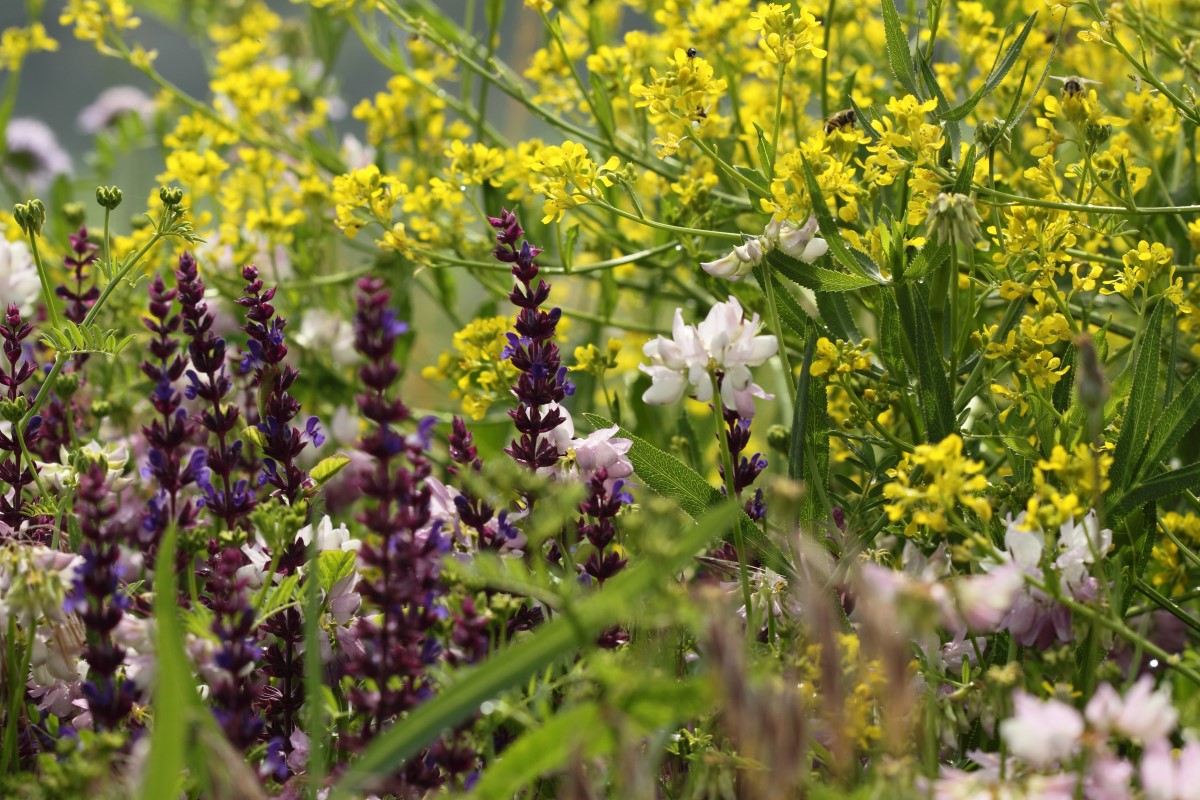 The members of the ‘Lendület’ Seed Ecology Research Group of the Centre of Ecological Research followed the vegetation dynamics of artificially created grassland patches for several years. The researchers found that in the course of grassland-restoration the efforts at the beginning pay off: the simultaneous sowing of grasses and forbs in fallow lands leads to the development of species-rich grassland communities and efficient weed control.
The aim of ecological restoration is to recreate something lost or deteriorated. Grassland restoration aims to recreate grassland ecosystems and communities. In many cases recreation of the original ecosystem is not a possibility, but restoration still can help to cover landscape scars created by human activities. Restored grasslands not only improve landscape aesthetics but offer many different ecosystem services as well (e.g., forage for the livestock, nectar for pollinators, effective carbon capture and storage, and soil erosion control).
When grassland restoration is done with seed sowing, the success of restoration depends on many factors, such as the identity of sown species, the timing of sowing, the quantity, quality and proportion of sown seeds. In the current study the researchers aimed to find the best timing to sow grasses and forbs to achieve the highest possible species richness, to enhance forb-establishment and to hamper weed encroachment.
„The matrix of the grasslands is composed by grasses. Previous works found that sowing grass seeds certainly results in a closed grass sward within a few years, and also hampers weed encroachment. That is why grass sowing is preferred in landscape-scale restoration works. But it also has its feedbacks: the new grassland will be species-poor, as the closed grass sward hampers the establishment of other grassland species.” – explained Réka Kiss, the first author of the manuscript published in the Nature- Scientific Reports.
To create species-rich grasslands the use of diverse forb seed mixtures is needed. However, the compilation or production of such seed mixtures requires more efforts (seeds of more species are needed in good quality and high quantity). Due to these reasons diverse seed mixture is less likely to be used in the early stages of restoration. In later stages, however, it will need more effort from the practitioners to secure the successful establishment of species.
„We were curious of the most suitable timing: If we want to sow both grasses and forbs in a fallow for a species rich grassland, which is the time-lag when with the least effort we can achieve the most?” – explained Réka Kiss – „At the beginning of the experiment we created 36 patches in a recently abandoned land. We sow exclusively grass seeds, exclusively diverse forb seed mixture (20 species) or both of them into the patches. When we combined the grass with the forb seed mixture we sown them simultaneously (at the same time), or the diverse seed mixture was sown with a delay of 1, 2 or 3 years.”
Following the development of the patches for several years the researchers found that the best results were achieved when seeds were sown simultaneously, without time-lag. In such patches the species richness of species was the highest, the weeds were less successful and the establishment success of sown forb species was the highest. This is the most cost-effective and most successful method among the studied sowing regimes. If simultaneous sowing is not a possibility, sowing forbs one year later than grasses is still effective. However, after one year the advantage received by grasses cannot be outcome by the forbs, their successful establishment in later stages can be promoted only by active interventions. 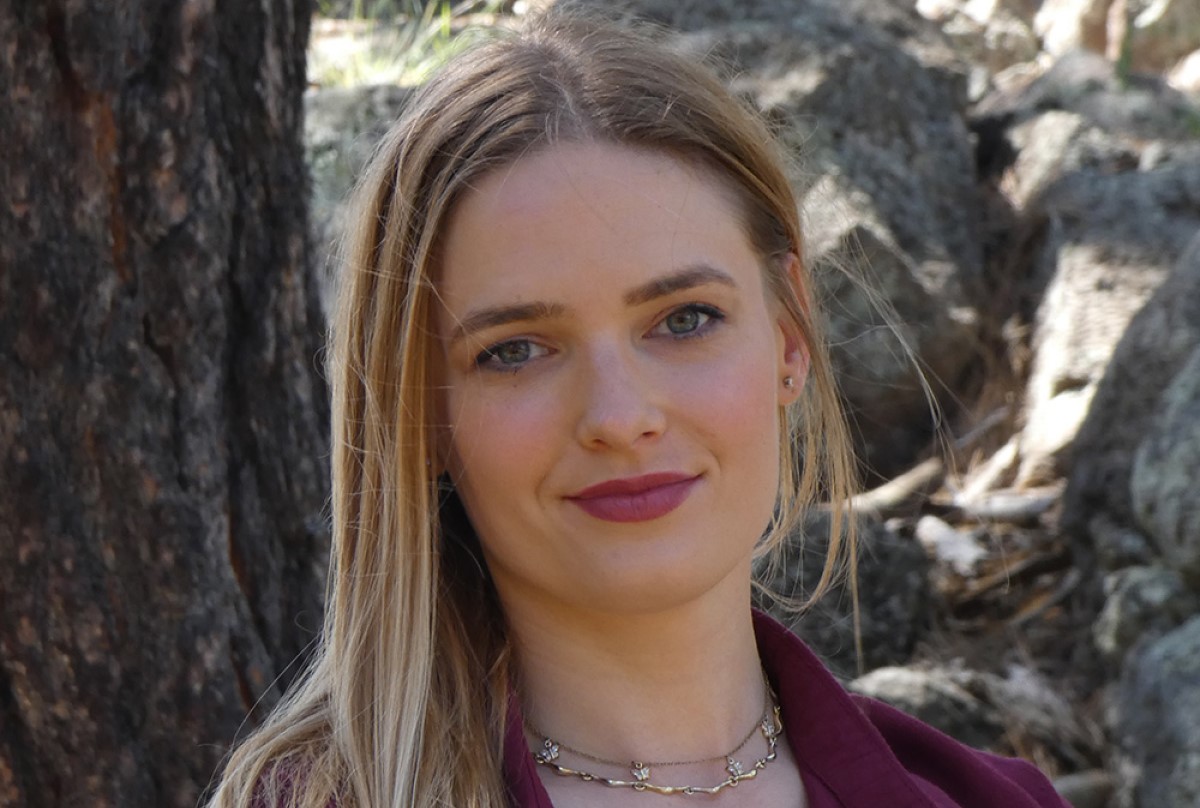 Tamara Szentiványi, a research fellow in the Evolutionary Ecology Research Group of the Centre for Ecological Research, has been awarded a two-year AXA Fellowship research grant.
Since its launch in 2008, the AXA Research Fund has supported transformative scientific research on major global risks and the dissemination of research results. The Fund supports projects in the fields of health, environment, new technologies and socio-economic issues. The AXA Research Fund’s Scientific Panel is currently supporting eight research projects in the Field of Climate Change and Health, including Dr. Tamara Szentiványi’s project on „Effects of climate change on the eco-epidemiology of zoonotic arbovirus infection in avian hosts”.
In her awarded research project, Dr. Tamara Szentiványi will analyse the current distribution and public health risk of avian arboviruses, which can spread zoonotic diseases, and improve current surveillance methods to monitor vector-borne diseases.