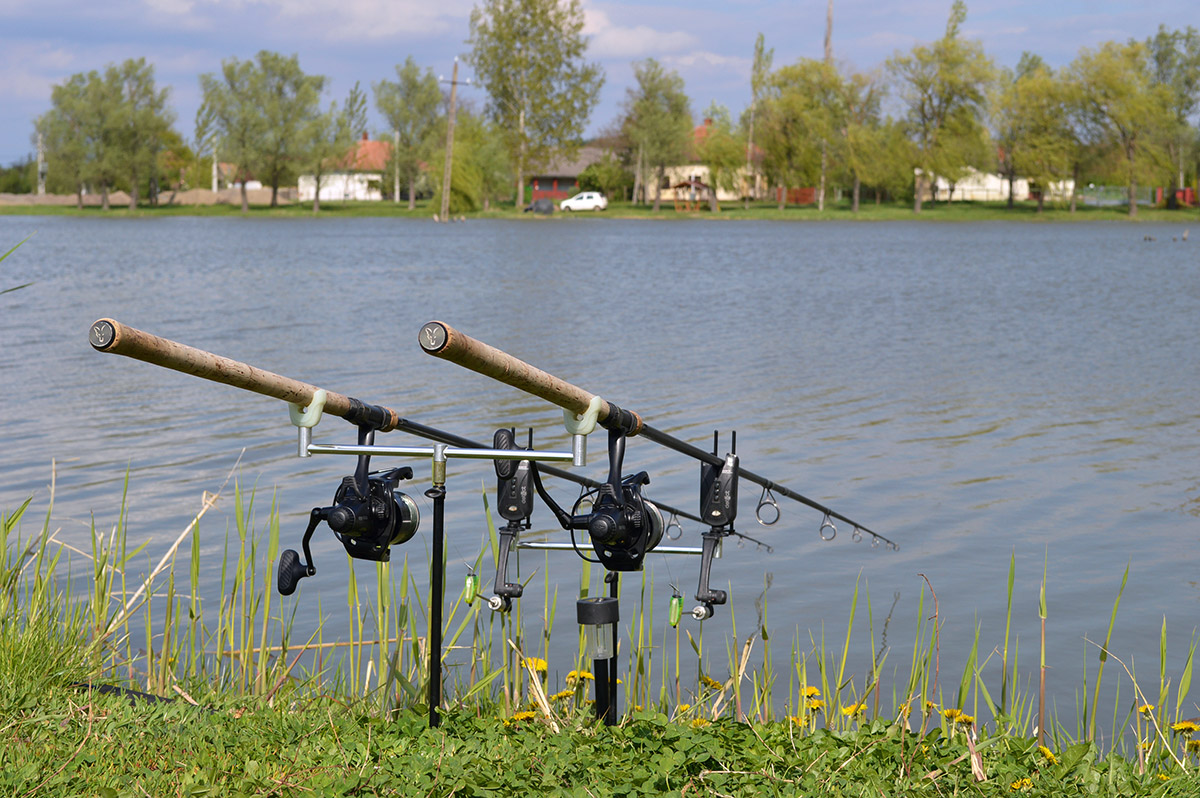 Water blooming associated with the mass extinction of fish is an increasingly common phenomenon in Hungarian small and large lakes. The background of the phenomenon and the causes of algal blooms are well known, however, the number of water bodies affected by algal blooms and the extent of the phenomenon are not known. The aim of our project is to assess the extent to which water blooms and the associated mass extinction of fish occur in Hungarian surface waters, which is affected by climate change and the intensity of lake use. In addition to data on the location and time of water blooms, we also collect data on the occurrence of easily recognizable, spectacular species that reflect the ecological status of water bodies. In data collection, we expect the activity of anglers not only, but primarily.