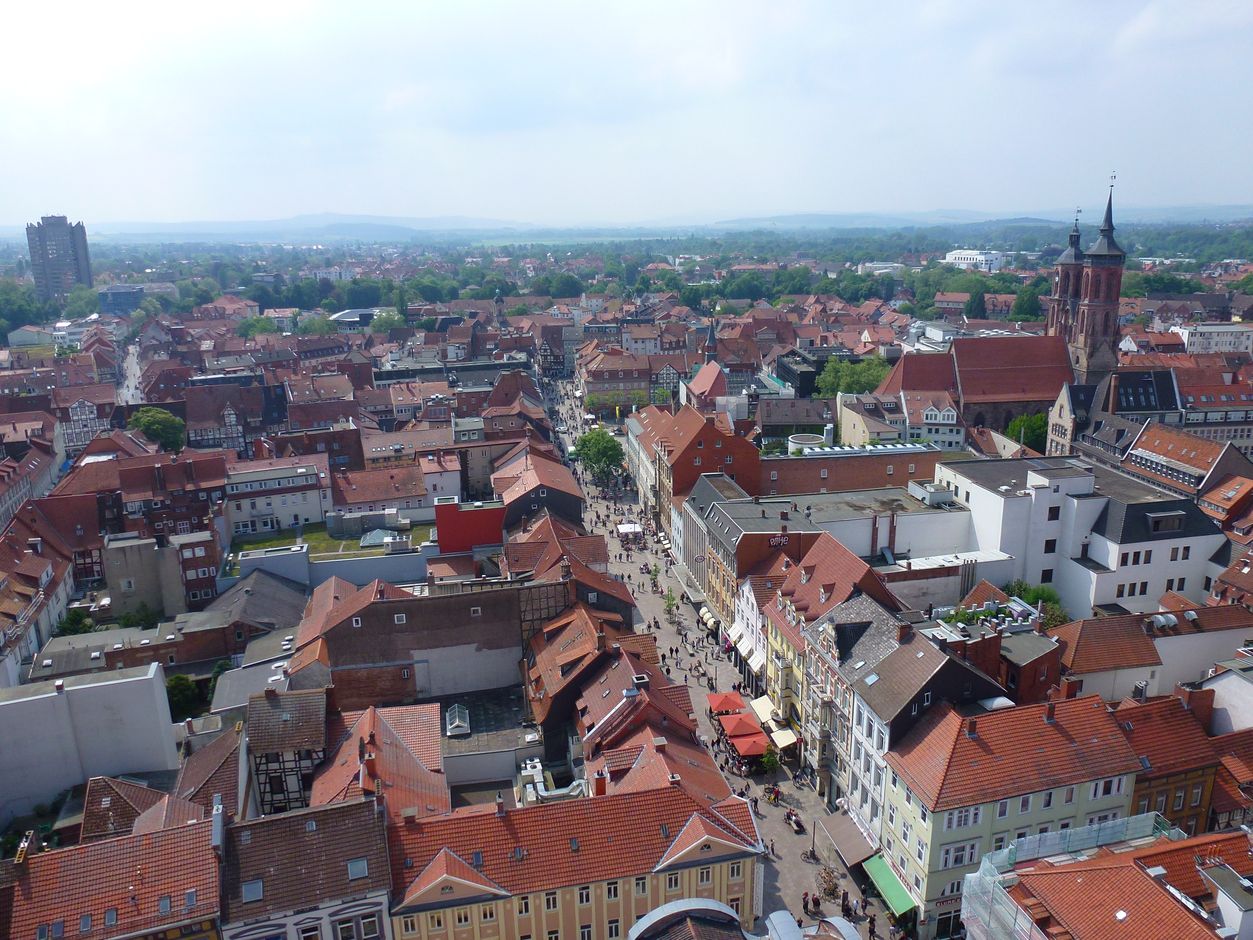 At least half of the insect species on our planet feed on plants (i.e., herbivores). Insect pests among them pose one of the greatest threats to both cultivated and naturally occurring plants. Regulating their numbers is therefore essential for both the economy and plant health. Unfortunately, pest control in most ecosystems relies primarily on the use of synthetic chemicals, which cause significant damage to the environment and human health. To mitigate these adverse effects, environmentally friendly methods are needed, especially in cities where more than half of the world’s population lives.

The biological defense mechanism is one of the most important features provided by biodiversity, with an estimated economic value of more than $ 400 billion annually worldwide. Biological control of pest insects is provided by natural enemies, helping to keep the size of their populations below a threshold where they can no longer be considered pests. Natural enemies can be predators that kill and consume their prey, such as ladybugs feeding on aphids, or so-called parasitoids whose larvae parasitize and thus kill the host, such as ichneumon wasps that lay eggs on caterpillars.

The impact of cities on this feature of the ecosystem was examined in a global study by an international research team from the Centre for Ecological Research (Hungary), the Technical University of Munich (Germany) and the National Agricultural Research Institute (France). Their results were published in the international journal Science of the Total Environment.

The researchers used a statistical method called meta-analysis, which combines the results of several scientific papers on the same issue. Fifty-two studies were conducted in different cities around the world. Compared to more natural rural areas, urban areas have been found to have higher numbers of insect pests that feed on plant sap ( that is, insects that suck plant sap with their piercing-sucking oral organs, such as aphids and shield lice) while the number of their natural enemies of arthropods with poor propagation was lower. Researchers have also shown that the level of biological regulation provided by arthropods has weakened as the rate of urbanization has increased.

Their results show that natural regulation of plant-sap-feeding pest populations is not effective enough in cities. The first author of the study, Dr. Dávid Korányi, a researcher at the Centre for Ecological Research, said: “These insects are one of the most problematic plant pests in cities, as they can severely degrade plants and produce large amounts of honeydew from plants that result in sticky sidewalks and other surfaces. The results suggest that natural enemies, in particular predators with poorer transmission capacity (such as earwigs and some beetles), may play a significant role in the effective biological defense against pest insects.

The leader of the study, Dr. Péter Batáry, a scientific advisor at the Centre for Ecological Research, said: “We can help these beneficial arthropods with more cohesive and less intensively treated, more natural green spaces in cities. For example, diverse vegetation (including trees, shrubs, and taller herbs), less mowing, preserving moorlands and dead trees provide them with hiding places and a suitable environment, contributing to their continued presence in urban areas as well.

Accordingly, this study urges the development of nature-based solutions and the reduction of artificial surfaces in cities to restore ecological communities and their functioning, thereby reducing the ecological footprint of urbanization.

Source: Science of The Total Environment